“Sometimes, through the evolution of generations throughout history, of men and their cultures, there comes a moment when a cultural object or a living person becomes the ultimate witness of a tragic state of affairs. Somehow my mother’s mother was, and my father still is one of the last witnesses of an almost extinct or irrevocably shrunk society. Watching the progressive loss of my father’s memory and the irreversible decline of his mental abilities -as he was once an acute civil engineering professor and now because of Alzheimer’s disease he is getting lost between the walls and the plans of the building that he himself once designed – I feel the need to confront myself with their history and produce sculptures, here in the shadow of Vesuvius, as a desperate act of resistance to the oblivion that is enveloping my cultural roots.
During the second half of the twentieth century, my father was the only surviving man of the massacre inflicted by the Nazis upon the men of Drakeia (one of the villages on the mountain of Pelion in Central Greece). He, out of mere luck for having promptly moved to the town of Volos at the foothills of the mountain, was spared from that terrible destiny. However, both the town and the village of Drakeia were then struck by severe earthquakes in 1955 which almost annihilated the cultural heritage of both of them. I see the deterioration of my father’s memory as coinciding with the definitive disappearance of the memory of his motherland – or any motherland for that matterwhich was once vibrant and active before the massacres and before the earthquakes.
Living during the final phase of the forming of nations of modern Mediterranean cultures, a process partially based on widespread racism, my grandmother’s family based in Asia Minor survived during the genocide of the Armenians, Assyrians and Pontic Greeks of 1915 while it was later to be overwhelmed by the ethnic cleansing of 1919 and the Smyrna catastrophe of 1922.
From all of her relatives only three survived. Hundreds of thousands of Armenians, Greeks, Jews, Assyrians, Italians, French, Spaniards who were citizens of Odessa, Constantinople, Trebizond, Giresun, Izmir, Beirut and Alexandria disappeared during the early part of the twentieth century and my grandmother’s recollections as recounted to me bring forth a world before my eyes full of unique cultural elements, a melting-pot of different lifestyles and distant voices once rejoicing in a shared community.” 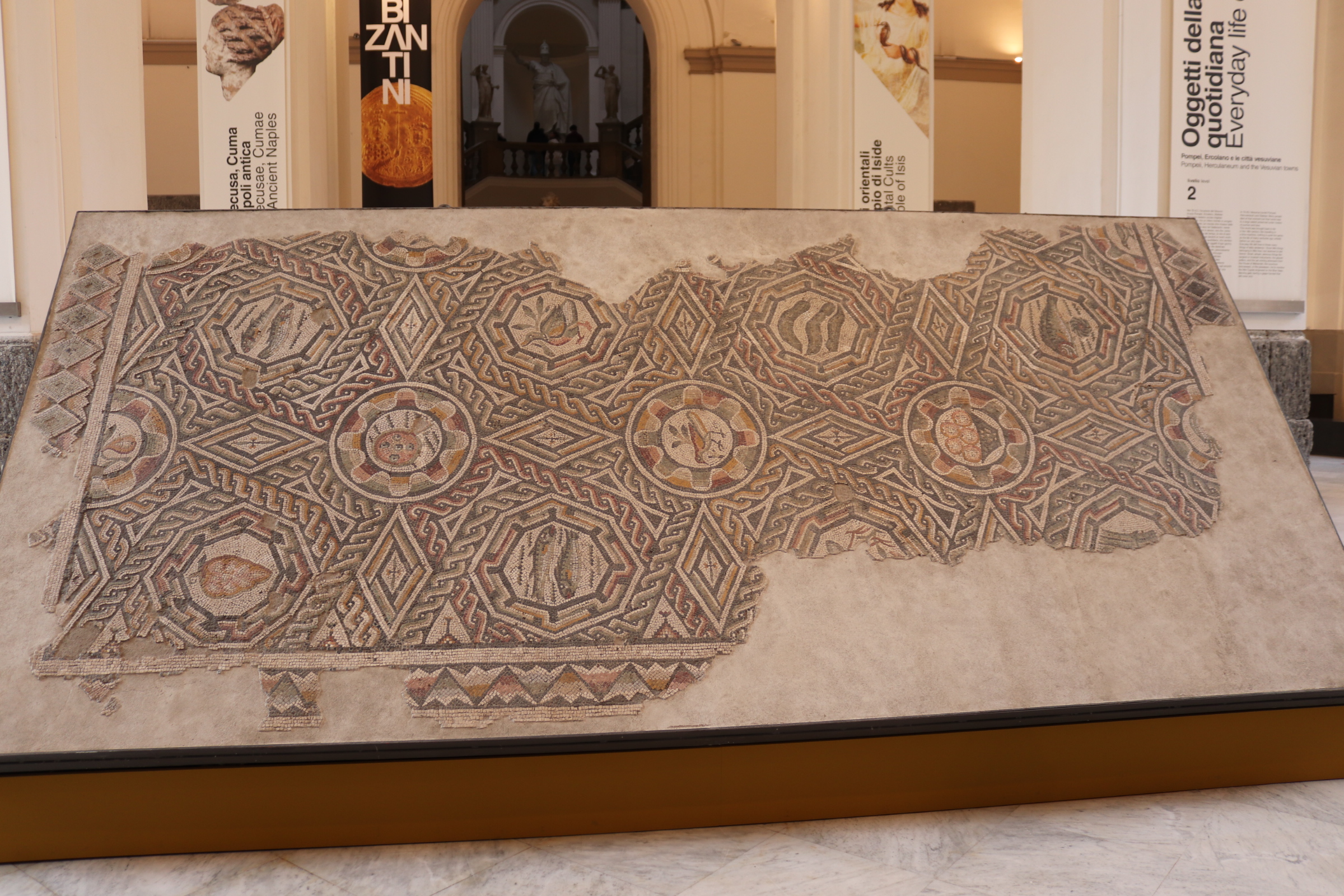 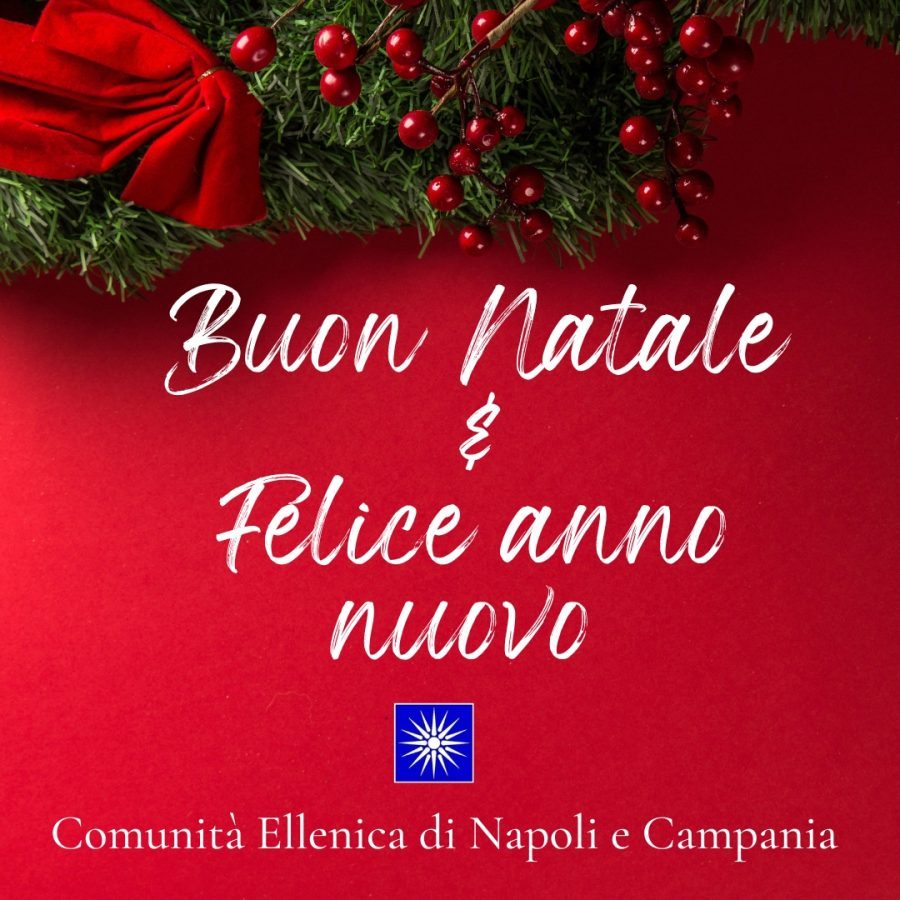 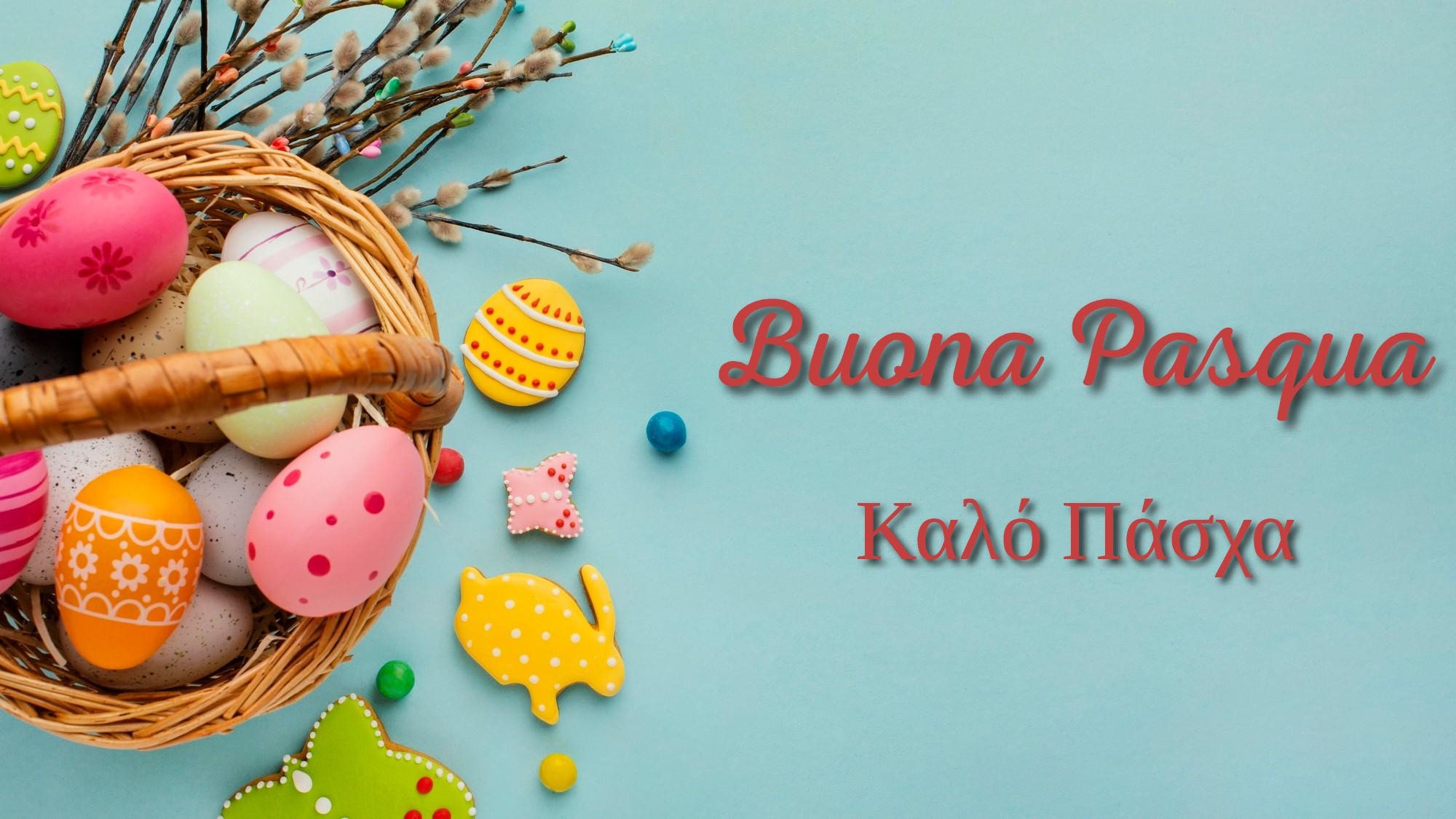 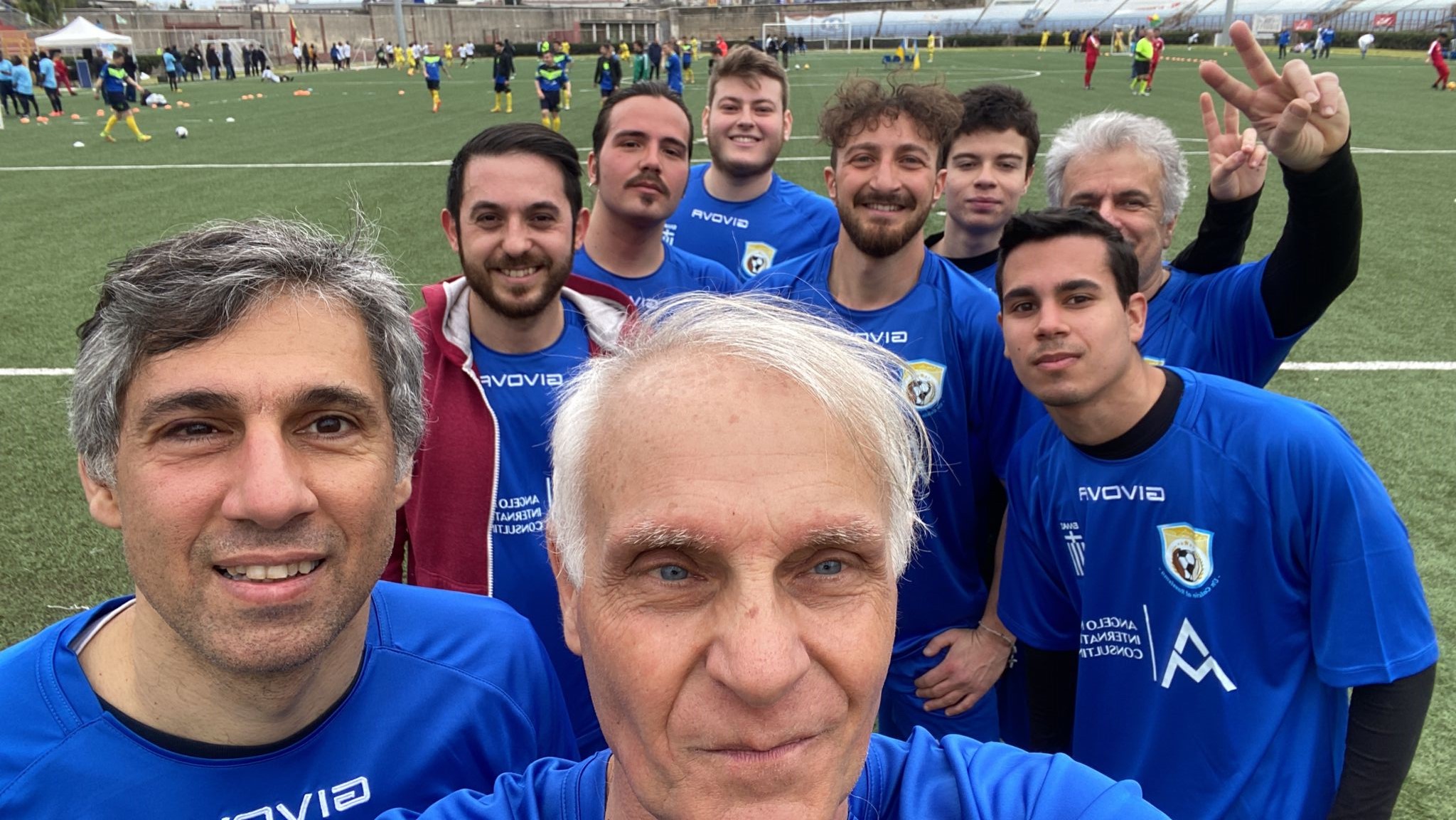 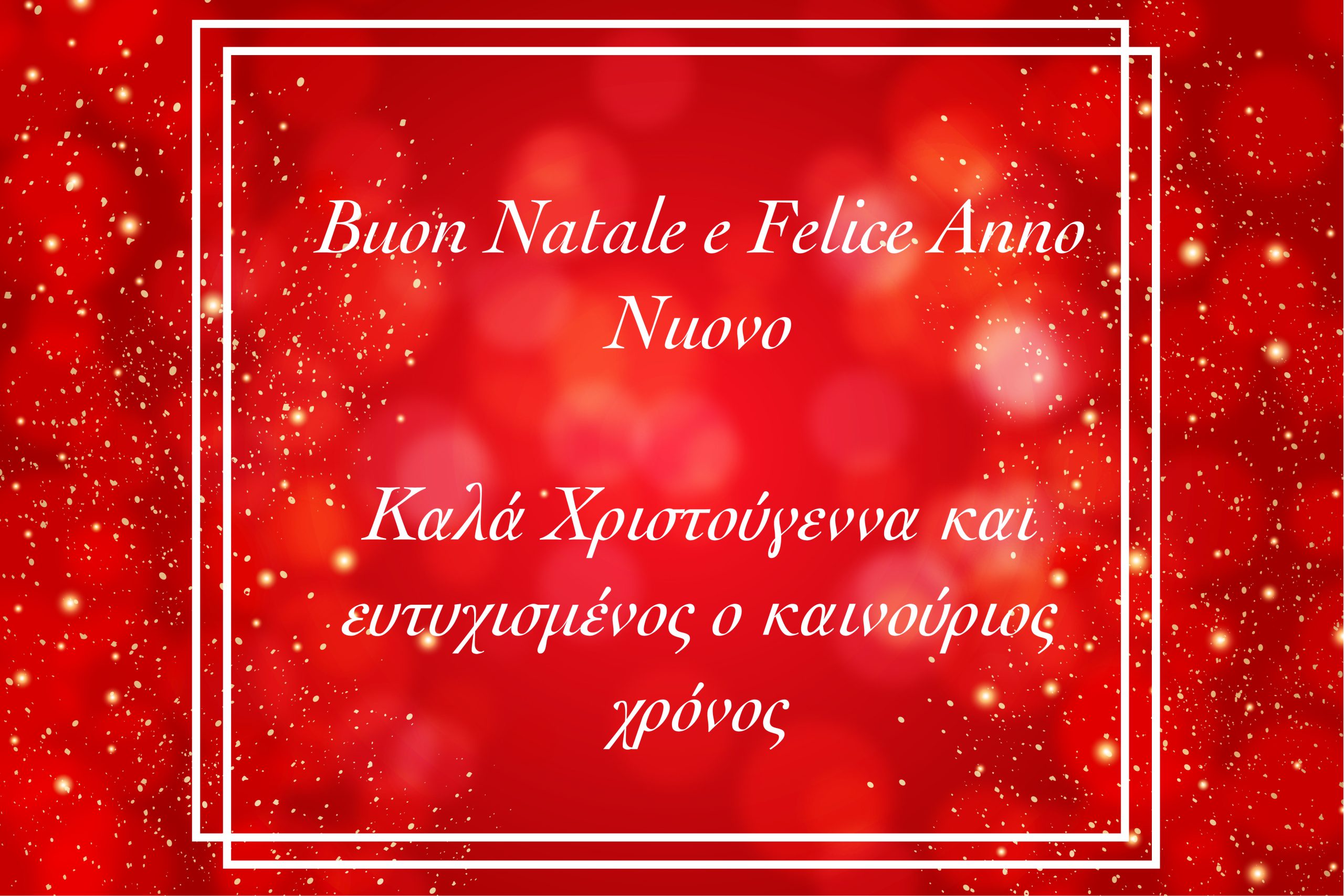 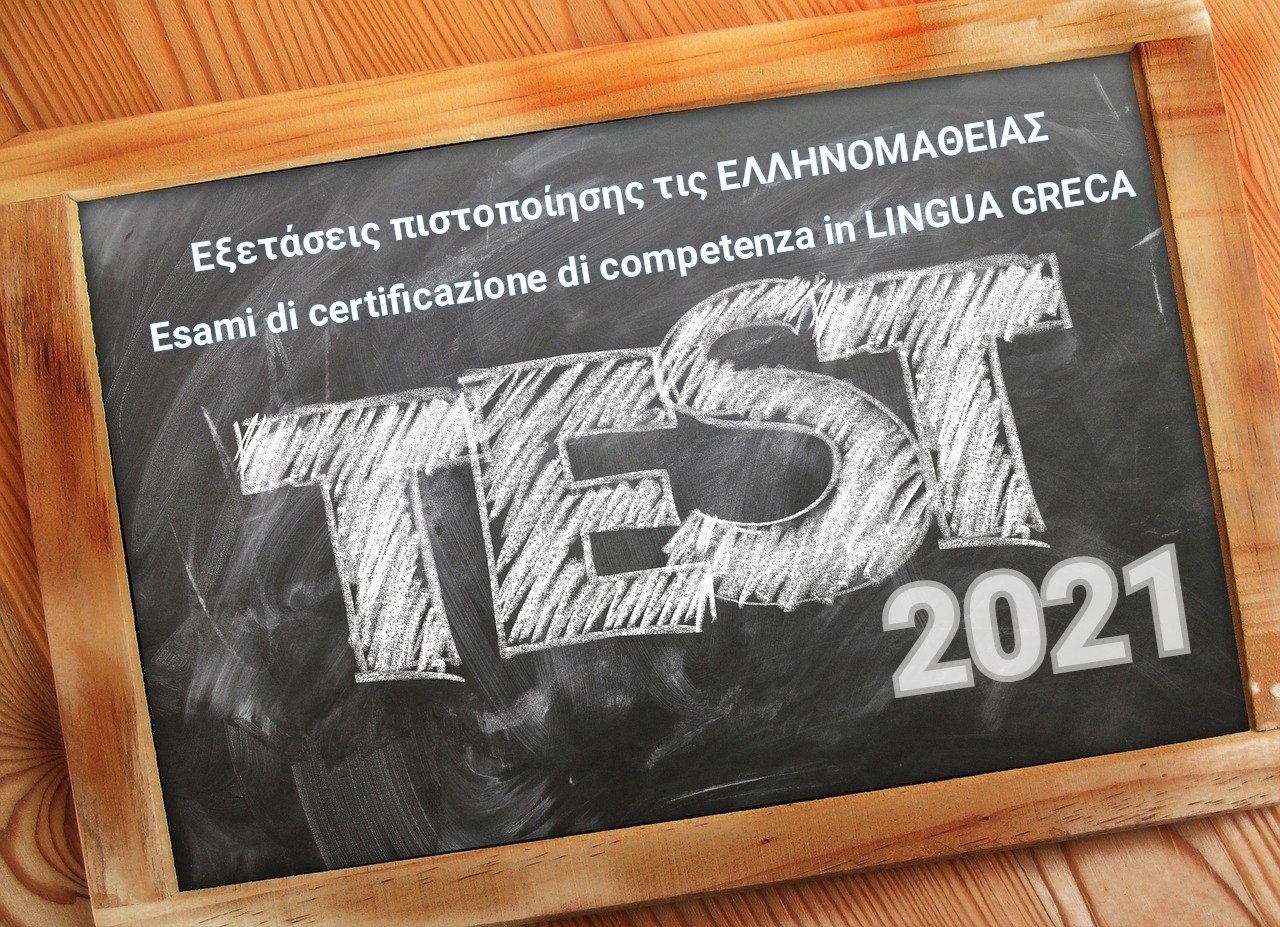